Talk about all things to do with the acclaimed 4X title.

It is a graveyard most of us keep an eye on. Kerberos did make Fort Zombie, too.


Hypothetically... this will never happen.
Keep your eyes on the Horizon.
Top 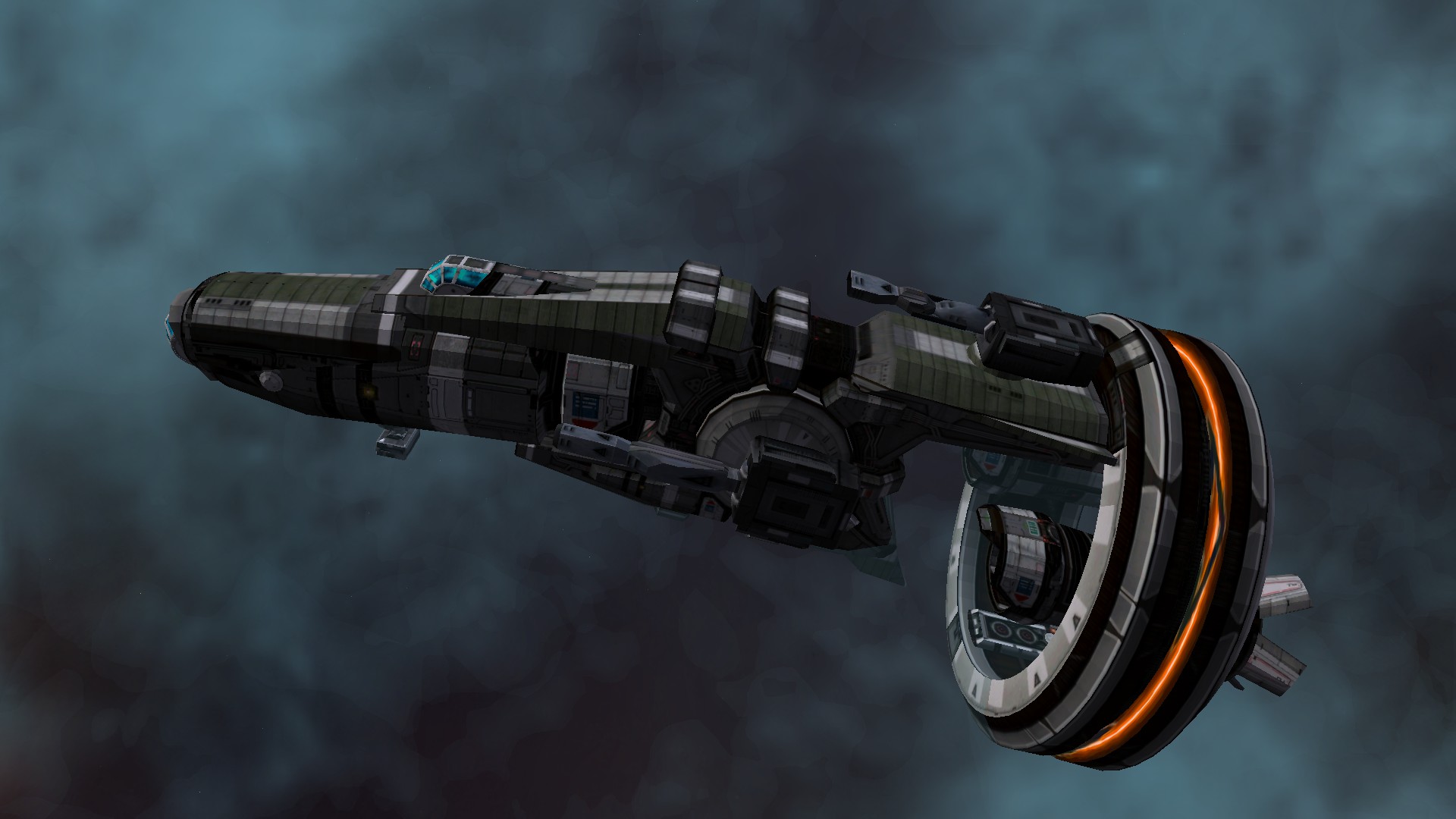 ...or maybe it will?
Last edited by balti knights on Fri Feb 14, 2020 9:12 pm, edited 1 time in total.
The only way of finding the limits of the possible is by going beyond them into the impossible. Arthur C. Clarke.
Top

impressive. if only we got more people making model designs. using their love of Sots to provide Kerb with some modern assets to reduce their workload.
Cry havoc, and let slip the dogs of war!
Top

remember everyone. i have a petetion for SoTS HD on change.org http://chng.it/BKkDPvzK

don't forget to join and Sign. i have like 441 signatures atm and steadily growing.
Cry havoc, and let slip the dogs of war!
Top

Mecron wrote: ↑
Tue Nov 19, 2019 11:28 pm
or get 30K signatures saying they are interested in a sots:redux and we will start prepping the KS campaign the next day

Or at least release the source code, so the community could fix the annoying fleet design bug.
On any case, I signed the petition.
Top

and what would you, specifically, do with it?

SOTS 1 remains my favorite game of the genre, and I would LOVE to see it updated. I haven't posted here in a while, and didn't see Mecron's "hypothetical" until alerted by a post on "Explorminate". I've signed the petition and donated some money to hopefully expand the petition's reach.

I enjoy the game as-is, but moving it to 64 bit with the memory benefits and sharper graphics would be great. The additions I would like to see include: making mines more useful (like SOTS 2, where they are part of the defensive suite rather than combat craft), assault shuttles simulating planetary invasion (perhaps like the bio weapon mechanic, where landed "soldiers" fight the imperial population on subsequent turns until the planet is captured or the invaders are killed), buffing drones so they are useful later in the game, and expanding the tech tree so research remains important the entire game.

I certainly hope the SOTSHD project is successful, but I won't hold my breath. This is a huge challenge for Mecron and Kerberos, but it would be amazing if they could pull it off.
Top

They would check out the entire repo, bulk change all the spacing to tabs, line widths to 80 columns, cuddle parens, and then commit the changes with the single line tag of 'Code beautification.'.
You know.. the Helpful stuff.

Whoever code inspects that is going to shoot him