Physician, Heal Thyself. Then Your Teammates.

Talk about all things to do with the roguelike FPS.
Post Reply
2 posts • Page 1 of 1

Physician, Heal Thyself. Then Your Teammates. 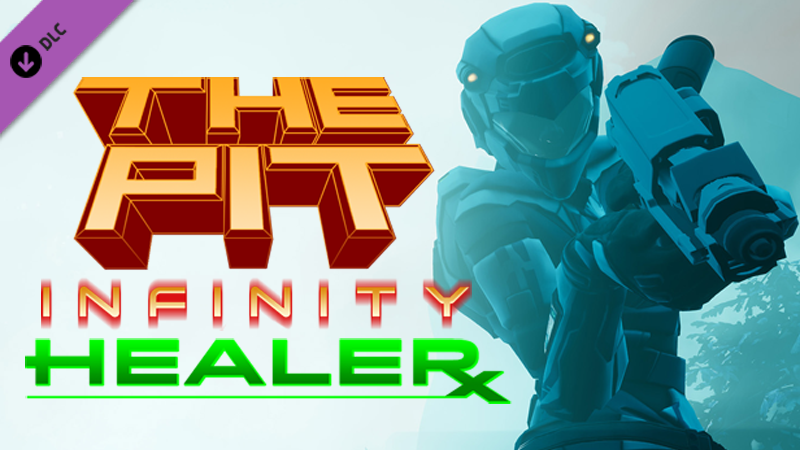 The Pit: Infinity expands its Roguelike / FPS hybrid with a major update and the release of its first DLC playable character, SolForce Medic Astryd Jemison. After a year in early access, and final release in the Fall of 2019, the game has seen a number of post-release updates in support of the title, but with The Pit: Infinity – Healer, the game has begun to expand its offerings like its predecessor, the turn-based Roguelike, The Pit.

"The thing we enjoy most at Kerberos is when we start expanding our titles, offering players more content and new challenges, so there’s always something new going into the game to keep things exciting. Three player co-op has been a blast and the addition of the Medic, players can now take on The Pit as a group of four, with new strategies they can use to stay alive!" – Chris Stewart (Producer)

With the update, the game offers a fourth player slot for multiplayer co-op, making room for the new playable Medic character. The medic is available in MP even without the DLC, and The Pit: Infinity – Healer will need to be purchased for solo games for $2.99USD. Players can still pick up The Pit: Infinity for $19.99USD to see the THE PIT PACK bundle on Steam which includes the Osmium edition of Sword of the Stars: The Pit and all of its DLC.

About the Game:
The Pit: Infinity is a cooperative RPG with first-person-shooter controls and roguelike permadeath. It is meant to be played solo, or cooperatively with up to four friends.
Players will take on the role of a Marine, Scout or Engineer – or the new Medic character with the update and DLC - and enter the Pit, a high-tech dungeon in which diabolical experiments are performed on life forms gathered from all over the galaxy.

Re: Physician, Heal Thyself. Then Your Teammates.

Congrats on the DLC release!

I've already snagged it!
If you want a different perspective, stand on your head.
Top
Post Reply
2 posts • Page 1 of 1

Users browsing this forum: No registered users and 0 guests